It’s Impro’s gala event of the year - when the stars come out to play! All in support of Canteen!

Guest Celebrities and TheatreSports® impro legends take to the Enmore Theatre stage without a rehearsal or a script to create comedy magic for a cause! Proudly supporting CanTeen.

It’s hilarious, it’s brilliant, so much fun …. This is improvised comedy at its biggest & best!

If you’ve never seen TheatreSports® before, then you’ll see what it’s like to be scared scriptless! 6 Teams of 12 Celebrities + 12 Comic All-Star Improvisers face crazy comedy challenges and ad-lib their way to glory to be the winner of the coveted Celebrity TheatreSports® Cup !!!!

There’s no prep time...and no safety net...It’s on-the-spot, seat-of-the-pants comedy. In a series of hilarious games, challenges and comedy skits, from songs and poems to scenes in all kinds of styles, teams compete for audience laughs and the judges’ scores.

“The Best of the Best” - Weekend Notes=

Celebrity TheatreSports celebrates the joy of TheatreSports and an opportunity to support, develop and empower young people impacted by cancer. 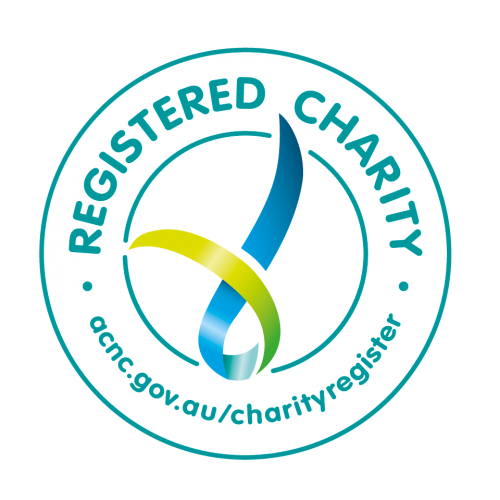 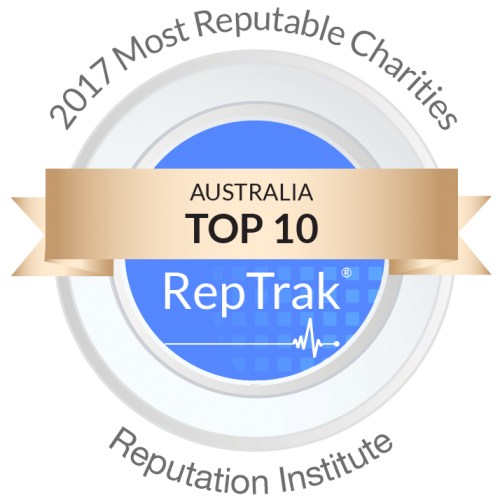 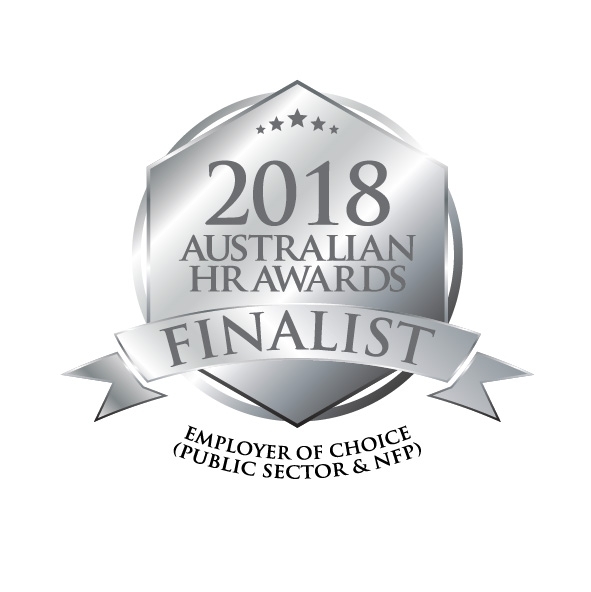